Beer prices are soaring in the world
Europe: The rise in energy crisis and raw materials has increased the price of beer by 30%

Due to the rise in energy crisis and raw materials, European beer companies are facing huge cost pressure, which eventually leads to a sharp increase in beer prices compared with previous years, and prices continue to rise. 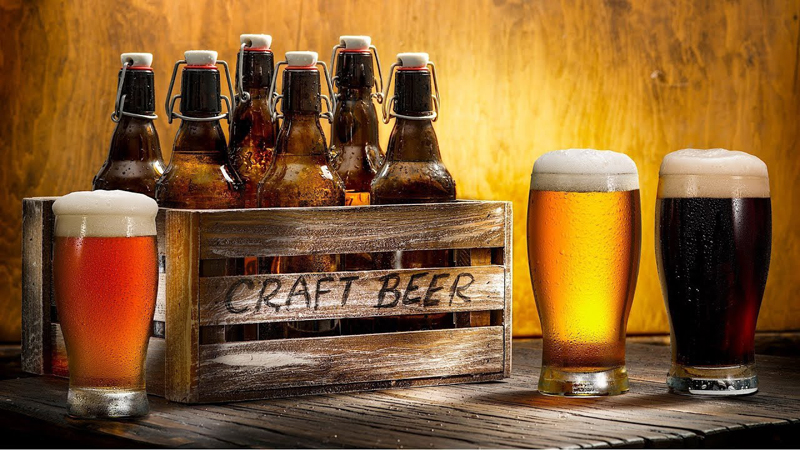 Due to the rise in energy crisis and raw materials, European beer companies are facing huge cost pressure, which eventually leads to a sharp increase in beer prices compared with previous years, and prices continue to rise.
It is reported that Panago Tutu, the chairman of the Greek brewing dealer, expressed concerns about soaring production costs, and predicts that a new round of beer prices will rise soon.
He said, "Last year, the malt of our main raw materials rose from 450 euros to the current 750 euros. This price does not include transportation costs. In addition, energy costs have also risen sharply because the operation of the beer factory is very energy -dense type.
The price of natural gas is directly related to our cost. "
Previously, the Brewery, which Galcia, used oil to the Danish supply product, used oil instead of natural gas energy to prevent the factory from being closed in the energy crisis.
Gale is also formulating similar measures for other factories in Europe in order to "make preparations for oil" from November 1.
Panagion also said that the price of beer cans has risen by 60%, and it is expected to rise further this month, which is mainly related to the high energy cost.
In addition, because almost all Greek beer plants purchased bottle from the glass factory in Ukraine and were affected by the Ukrainian crisis, most of the glass factories have stopped operating.
There are also Greek winemaking practitioners pointed out that although some of the factory in Ukraine are still operating, few trucks can leave the country, which also causes problems in the supply of domestic beer bottles in Greece.
Therefore Seeking new sources, but paying higher prices.
It is reported that due to the rise in costs, beer vendors have to significantly increase the price of beer. Market data show that the sales price of beer on the shelves of supermarkets has jumped by nearly 50%.
Earlier, the German beer industry was wailing due to the shortage of glass bottles.
EICHELE EICHELE, the general manager of the German Brewery Association, said as early as May that due to the sharp rise in the production cost of glass bottle manufacturers and the blockage of the supply chain, the price of beer in Germany may rise by 30%.

The price of beer at the Munich International Beer Festival this year is about 15%higher than the 2019 before the epidemic.

Australia has faced the largest beer tax in decades, and the beer tax will increase by 4%, that is, an increase of $ 2.5 per liter, which is the largest increase in 30 years.
After the adjustment, the cost of a bucket of wine will soar about $ 4 to reach nearly $ 74. And the price of a bar offer beer will soar to about $ 15.

In March next year, Australian beer tax will be raised again.

The British Independence Brewery Association stated that the fuel carbon dioxide, glass bottle, easy tank, and all kinds of packaging of beer production have risen, and some smaller winemakers even face operating pressure.
The cost of carbon dioxide increased by 73%, the cost of energy consumption increased by 57%, and the cost of cardboard packaging increased by 22%.
In addition, the British government also announced in the first half of this year that the minimum wage standards nationwide were raised,
which directly led to an increase in labor costs in the brewing industry. In order to cope with the pressure brought about by rising costs, the exit price of beer is expected to rise RMB 2 to 2.3 per 500 ml.

In August this year, CF Industries, a manufacturer and distributor of agricultural fertilizers (including ammonia), may close a British factory in the case of rising natural gas prices. British beer may be trapped in gas prices again.

In recent times, the domestic inflation is high, not only the price of gasoline and natural gas has risen, but the prices of the main raw materials of brewing beer have also risen sharply.
In addition, Russia and Ukraine's conflict and Western sanctions on Russia have promoted the sharp rise in aluminum prices. The aluminum jar used to install beer has also increased, which has pushed the production cost of the beer factory.

The global energy crisis, the rise in the price of raw materials, and the foreseeable inflation environment, cutting costs and increasing prices have become the only way for Japanese giants to achieve growth in the next fiscal year.

According to the news on February 20th, various types of wines in Thailand will increase the price on the whole line from next month. Baijiu has taken the lead in increased prices. Subsequently, all kinds of non -ferrous wines and beer will rise in March.
The main reason is that the prices of various types of consumer goods are rising, and the costs of raw materials, packaging materials and logistics are also rising, while middlemen have begun to stock up, while manufacturers are too late to produce. 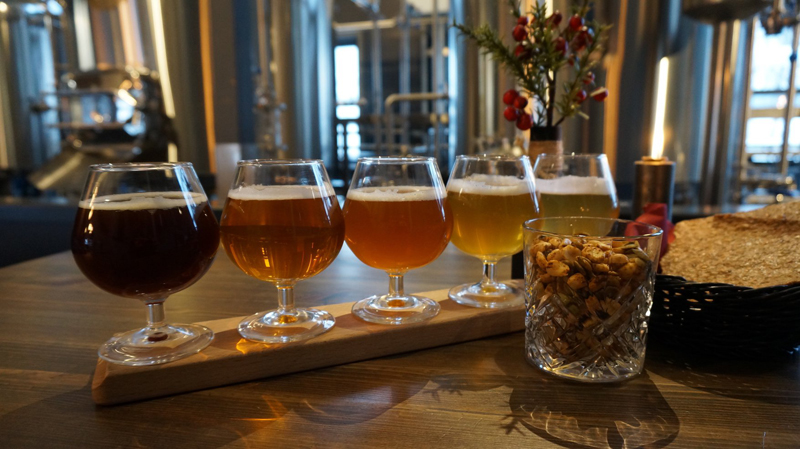