A beer tap is a valve, specifically a tap, for controlling the release of beer.
While other kinds of tap may be called faucet, valve or spigot, the use of tap for beer is almost universal.
This may be because the word was originally coined for the wooden valve in traditional barrels. Beer served from a tap is largely known as draught beer,
though beer served from a cask is more commonly called cask ale, while beer from a keg may specifically be called keg beer.
Beer taps can be also used to serve similar drinks like cider or long drinks. 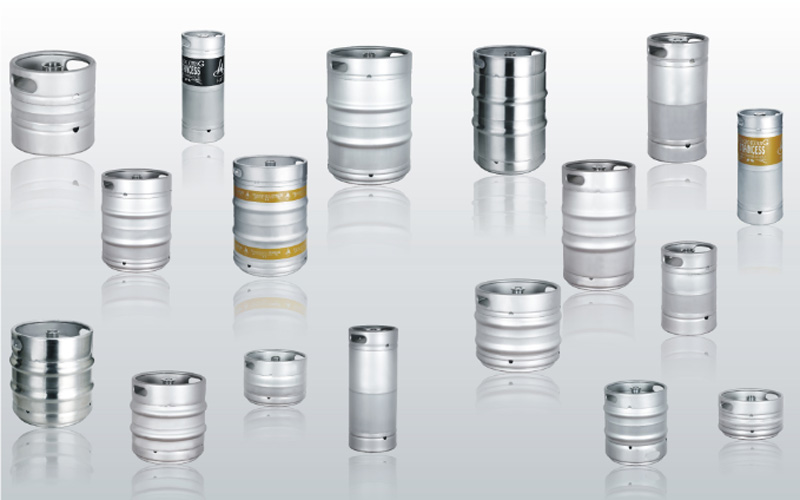