TOP 10 Country of Beer Consumer in the World
There are people drinking beer in every corner of the world, but which country has the largest per capita consumption?

Data from Kirin Holdings show the country with the highest per capita drinking in 2020.
Eastern Europe and Central Europe occupy an important position among the top ten. This is mainly due to cultural reasons, but there are price factors.

1) Czech Republic: 181.9 liters of the Czechs average of 320 products each year, almost twice as much as other countries.
If it is based on the price of London (Finder's data, the average price of one -grade beer is 5.5 pounds, and it will only get more and more expensive),
then they will spend nearly 1,800 pounds each year. In the case of Prague's average price of 1.44 pounds, its price is much more reasonable, with £ 460 (about 13,000 Czech Credit).

2)Austria: 96.8 liters from Ottakringer in Vienna to Stiegl of Salzburg, Austria's brewing has become an art.
Beer is very popular in this country, and even has its own party centered on beer.

3) Poland: 96.1 liters of Poland is the ninth largest beer producer in the world. Beer is mainly used for domestic sales.

4) Romania: 95.2 liters of Romania also has its own beer, including the famous Eastern European beer Timisoreana.
Although the country has recently raised alcohol consumption tax, beer is still an affordable drink.

5) Germany-92.4L, as the place of the beer festival, Germany's beer consumption is naturally high, but in fact Germany's ranking has fallen from third place in 2019 to fifth in 2020.
This phenomenon may be possible. It is related to the closure of the beerhouse and the bar during the epidemic blockade (although the country has suspended the beer tax to help German winemakers spend this difficult period).

7)Namibia-84.8 liters of Namibia Brewery Co., Ltd. was acquired by Xili and DISTELL.
Products such as TAFEL and WindHoek Lager also brewed AMStel under the authorization of Xili Group.

8) Lithuania-84.1 Littoistor is also a country with a high per capita alcohol consumption, and a considerable part of them appear in the form of beer.

9) Slovakia-81.7 liters Although their neighbors drink 100 liters of beer per year each year, the Slovakians seem to be slightly more amazing in this regard.
Part of the reason for this difference is that when the two countries are unified for Czecho, the beer industry is mainly concentrated in the current Czech beer origin.

10)Ireland-81.6 liters of Ireland showed a special preference for beer, partly because the price of Ireland wine is not cheap. 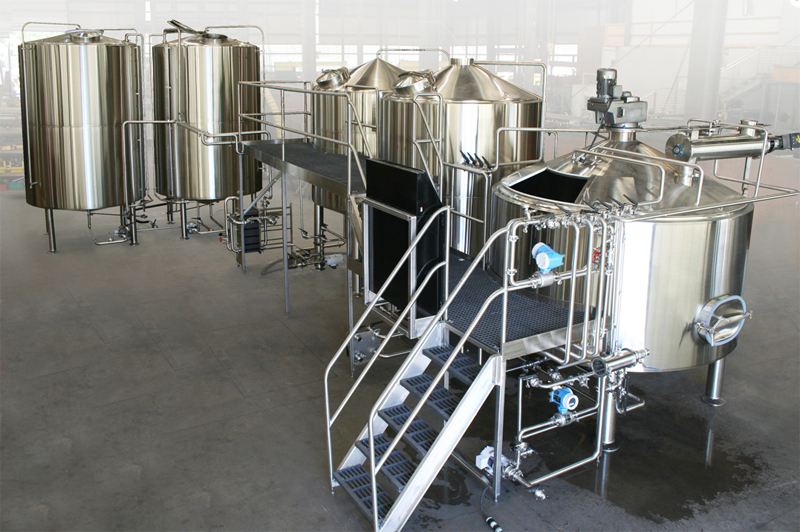 Surprisingly, Britain ranked 28th with 60.2 liters, which was lower than New Zealand, but higher than Russia. The United States ranks 17th with a per capita consumption of 72.8 liters.